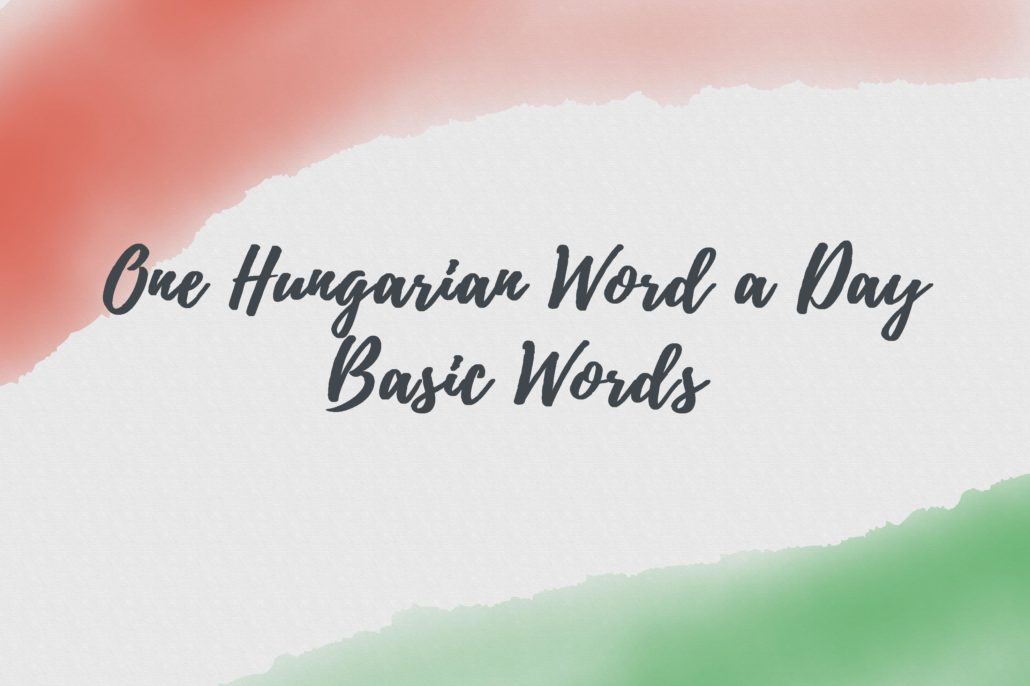 Nyugat is the name of an influential journal founded in 1908, after which a whole epoch of Hungarian literature is named (approximately from 1908 to 1941). (Link to Wikipeda article)

In the west, NOUGAT is growing on the trees.

Nyugaton a helyzet változatlan. (Hungarian book title for “All Quiet on the Western Front”.)

In the West, the situation is unchanged.

Nyugaton nyugszik a nap. – The sun sets in the west.

Did you like today’s word? Do you have a favourite memory hook for it or do you get it into your brain in a completely different way? Did we miss something in the explanation?
Share your thoughts, word visualizations or learning tips below in the comments and remember, the more you use a new word, the easier it will stick in your memory! 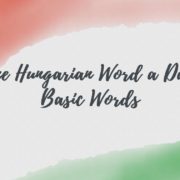 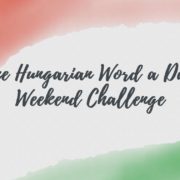