Budapestians lovingly refer to the “Children’s Railway” as the most pleasant remnant of socialism in Budapest. Its history is deeply rooted in Hungary’s dark-red communist past and the Pioneer Movement (“Úttörőmozgalom”) – an organisation for children operated by communist parties all across the Soviet Bloc.

From the 1950s onwards almost every single child was part of the movement. Its main purposes were to raise all kids according to the communist ideology and bring manual labour closer to them from their early childhood onwards. And although this sounds crazy and tastes a bit like North Korea today, being an “Úttörő” came with all kinds of fun, games, being outside in nature, as well as a sense of  teamwork and “belonging” to a group.

The so-called “Pioneer’s Railway” (its former name before the Transition) was built in 1948 with the goal of connecting the Buda hills and bringing the love for rail traffic closer to the “little pioneers”, i.e. giving them a sense of the “virtue of honourable manual labour”. Ever since, the Children’s Railway is regulated by kids between 10 and 14. And although they are not old enough for actually driving the train, they do everything else: Selling and controlling the tickets, dispatching the trains, making announcements and even changing the switches. 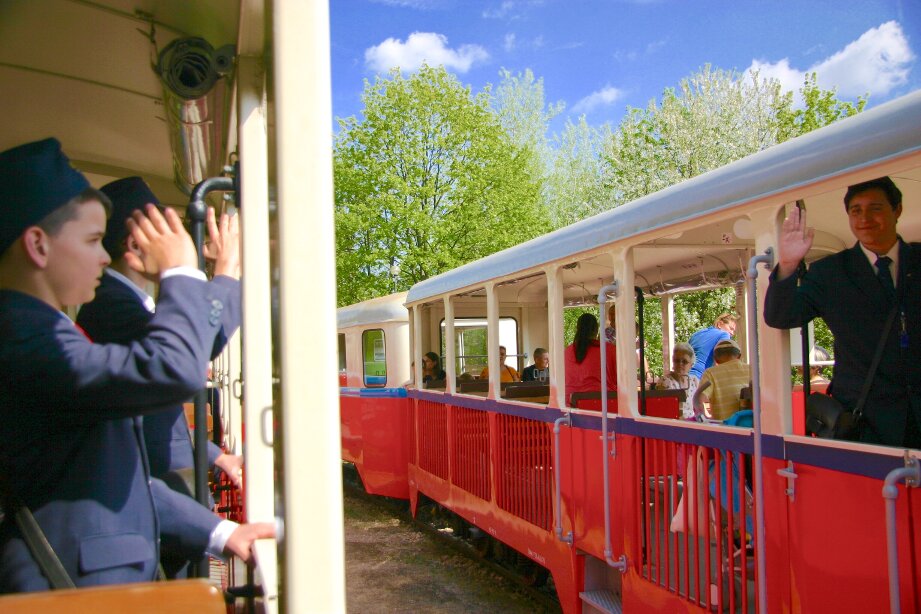 So what happened after the Transition? With the railway, not so much. They renamed it from “Pioneer’s Railway” (Úttörővasút) to “Children’s Railway” and changed the colour of the neckerchiefs from dark red to a more politically neutral blue. It’s still kids who do the same tasks at the trains, although they’re not pioneers anymore, but “normal” schoolchildren. The fun-factor stayed the same (it was and is a big thing for the kids to work at the railway) and the dark-red past of the railway recedes more and more into the distance. Although the shiny colour of the vehicle still reminds us with a wink of its original roots.

There are many ways to enjoy the Children’s Railway today. The route is a scenic and beautiful ride through the Buda hills. You can simply get on at “Széchenyi Hill” or Hűvösvölgy” (the two final stops), sit back and just enjoy the 11.2km-long train-route through nature. But it’s also perfect for a whole day full of hiking and panoramas. Here is our suggestion for an amazing day trip in the Buda Hills. 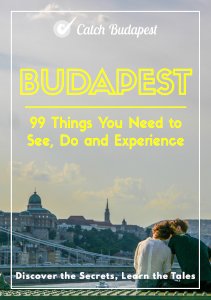 General tip: Use a  free offline map-app like maps.me on your smartphone. Makes it much easier to follow the smaller hiking tracks (which are not shown in Google Maps).

To sum the route up: The starting point is right in the middle at the “Zugligeti Libegő” (Zugliget Chairlift). Once you reached János-hegy (top station of the chairlift), you can easily walk to Elisabeth Lookout, Normafa Anna rét and the Normafa Children’s Railway stop (all points are shown in the map below).

We have connected the dots between the suggested two stops of the Children’s Railway (Normafa & Hárshegy). From there, you can reach both the Kaán Károly lookout and afterwards Náncsi Néni Restaurant and the Hűvösvölgy tram stop on foot.

By clicking on the small arrow-symbol in the left top corner of the map, a clickable sidebar with all points of interests (POIs) will appear.

And if you click on the POI’s on the map below, you’ll see their description pop up.

We really hope you’ll enjoy your day trip through the giant mountains of Buda! Do you have any further advice or tips for us and others? Share them in the comments below! Did you like what you just read and do you think it could be useful for your friends, too? Don’t forget to share it! 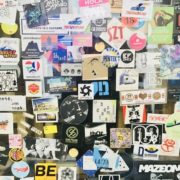 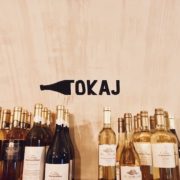 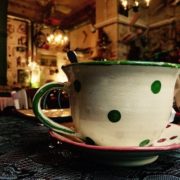 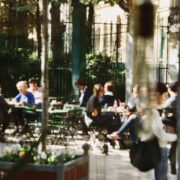 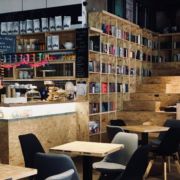 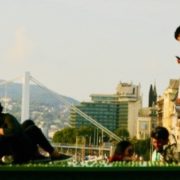 Budapest’s Ruin Pubs: The Controversial Truth Nobody Told You (Including...

6 Epic Tram Lines of Budapest: The Villamos’ that’ll Show You the...
Scroll to top